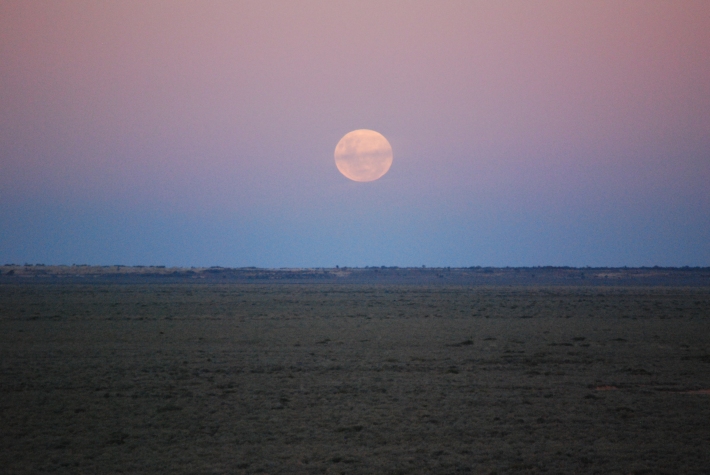 Our leaving year was set for 2013 and eventually this was refined to the 6th of April. At the time of making the decision it was early 2010 so the whole thing didn’t seem so real. We slowly began telling people of our adventure, although I am not sure how many actually believed we would do stick to our word. The plan seemed so immense and so far in the future and often these dreams don’t seem to make it to leaving day.

Over the next few years I went through many different emotions regarding this trip. This isn’t something that is often talked about in the cycling blogs that I have read. I am not sure if it is because people are leaving jobs that they dislike, or they are retired and secure or maybe just braver then me. Although I was often excited to the point of dancing around the house, this was juxtaposed with a mild feeling of terror and anxiety. Not because I was scared of what was out there in the world, more because there was actually no reason to leave. I actually liked my job a lot, loved where I lived, had great family and friends and enough holidays per year that I could easily go cycle touring every few months. To be honest I was a bit scared of leaving this comfortable, relatively easy existence and going out into the great unknown. I had never been away from home for more then 3 months either and that worried me too. What if I hated it? Or go so homesick that I couldn’t stand it anymore? Who was I without a job, without a home? Without friends and family around? What if Astrid and I fought a lot? What if I whinged so much she would hate me? I had an on and off mild existential crisis.

Slowly, out of the fear came the reason for such a journey. It was probably the unconscious reason as to why I was drawn to such a trip in the first place. Only it got lost in the loud chatter of my anxiety. Hopefully I can put into into words. And Astrid might have a totally different reason of why she is doing this but for me it goes something like this; part of it is definitely adventure, to see and experience cultures that are different from our own. To try and understand the world more fully. On a bike this is much easier then by other means, people are more likely to engage with you and you are more likely to get off the tourist trail entirely. The other part is more personal. I want to be challenged, physically, emotionally, spiritually. Who am I when I am without all those things I mentioned previously? It would be so easy to stay at home, my life is good,  but I want to face the things that challenge me and see how I come out the other side. This trip will be an adventure and to use fear as my motivator not to go would be something I would regret forever. After realising this, my apprehension subsided immensely. Most of my fear is gone, replaced by excitement, anticipation and acceptance.

One thought on “So, we are going to cycle to europe then…”